A fighter jet of the Indian Air Force crashed at Garend Kalan village in Budgam district of Jammu and Kashmir here on Wednesday morning. According to initial reports, the fighter jet crashed after it developed some technical snag. The pilot and co-pilot were killed in the crash. An official confirmation about the crash and casualties has not been issued yet.

Incidentally, the crash happened a day after the Indian Air Force conducted an aerial strike on a terror camp in Pakistan’s Balakot, killing “a large number of terrorists, trainers, senior commanders and groups of jihadis”. 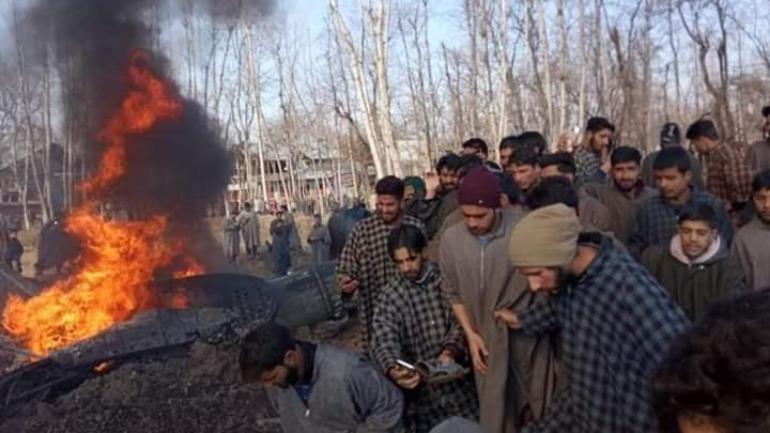 Visuals from the crash site show the fighter jet in flames. Security forces and firefighting officials have reached the spot. A rescue operation was being carried out. The identities of the two deceased were not immediately known.  Further details about the crash are awaited.