The fire broke out at Ninho do Urubu, a state-of-the-art training centre that was expanded and opened only two months ago. The facility has accommodation for teenage players.

“The kids from the Flamengo youth team were sleeping there at the time,” firefighter Douglas Henaut told the media.

Aerial footage showed corrugated iron roofs distorted by the fire and piles of charred items. Nearby trees were also scorched by the flames. 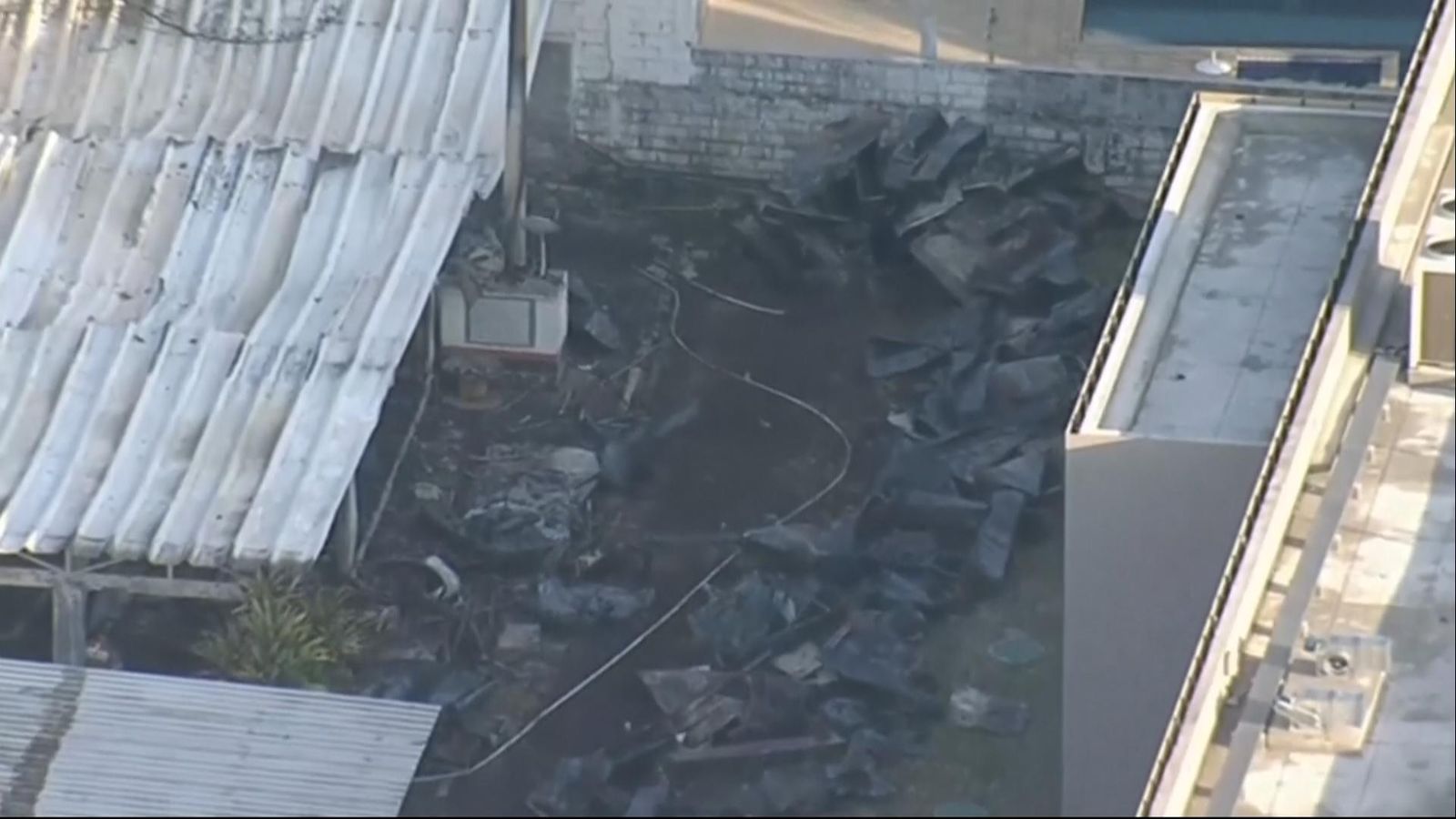 After years of financial difficulties, Flamengo last year spent 23 million reais ($6.2 million) to expand the Ninho do Urubu facilities. In addition to accommodation for young players, the facilities include several pitches, an aquatic park, a gym, a medical centre and a mini stadium.

The Ninho do Urubu, or Vulture’s Nest, is so called because the club’s symbol is a vulture.

Vinicius Junior, the teenage Real Madrid forward who trained at the facility before joining for the Spanish giants last year, tweeted his condolences.

The fire follows days of heavy rains that hit the city and claimed at least six lives.

Flamengo, the alma mater of players such as Zico, Junior and Leonardo, is one of the best-supported clubs in Brazil and is famous around the world.

'Lord Ram ancestor of both Hindus and Muslims', Baba Ramdev stirs up another controversy